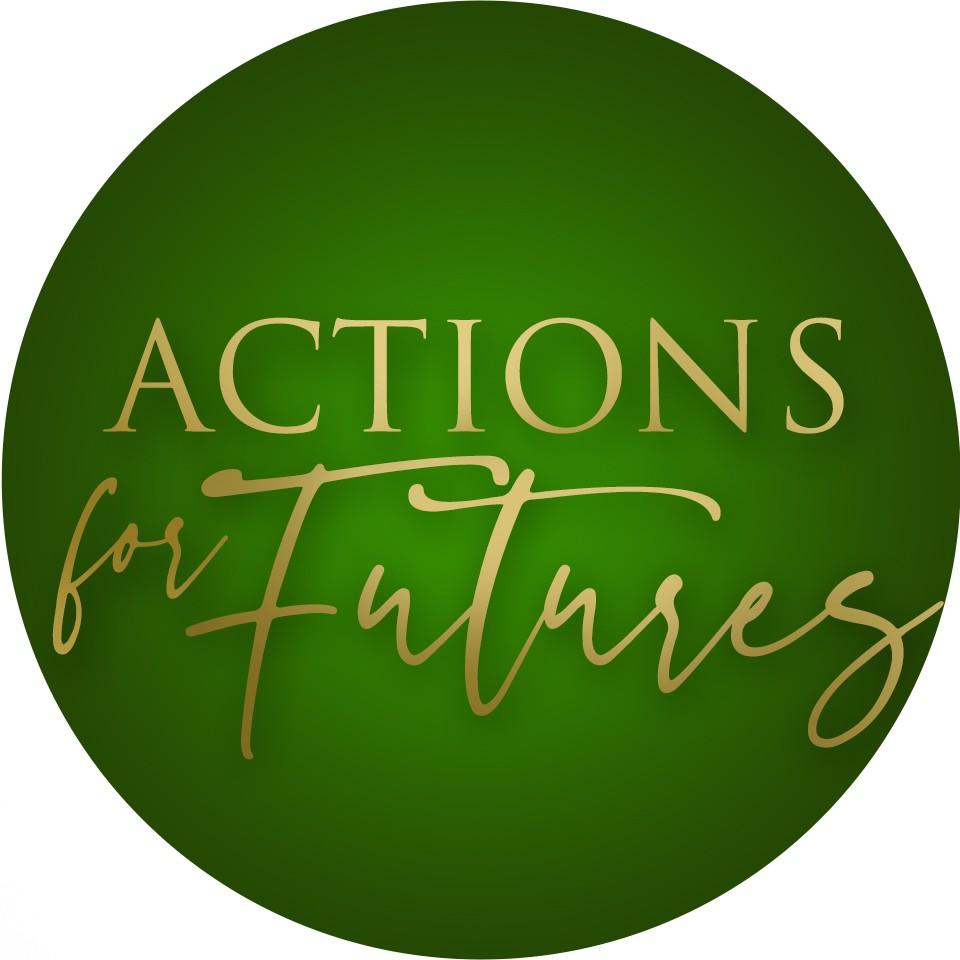 Extrapolation of Possibilities – What Can You Learn From a Castle 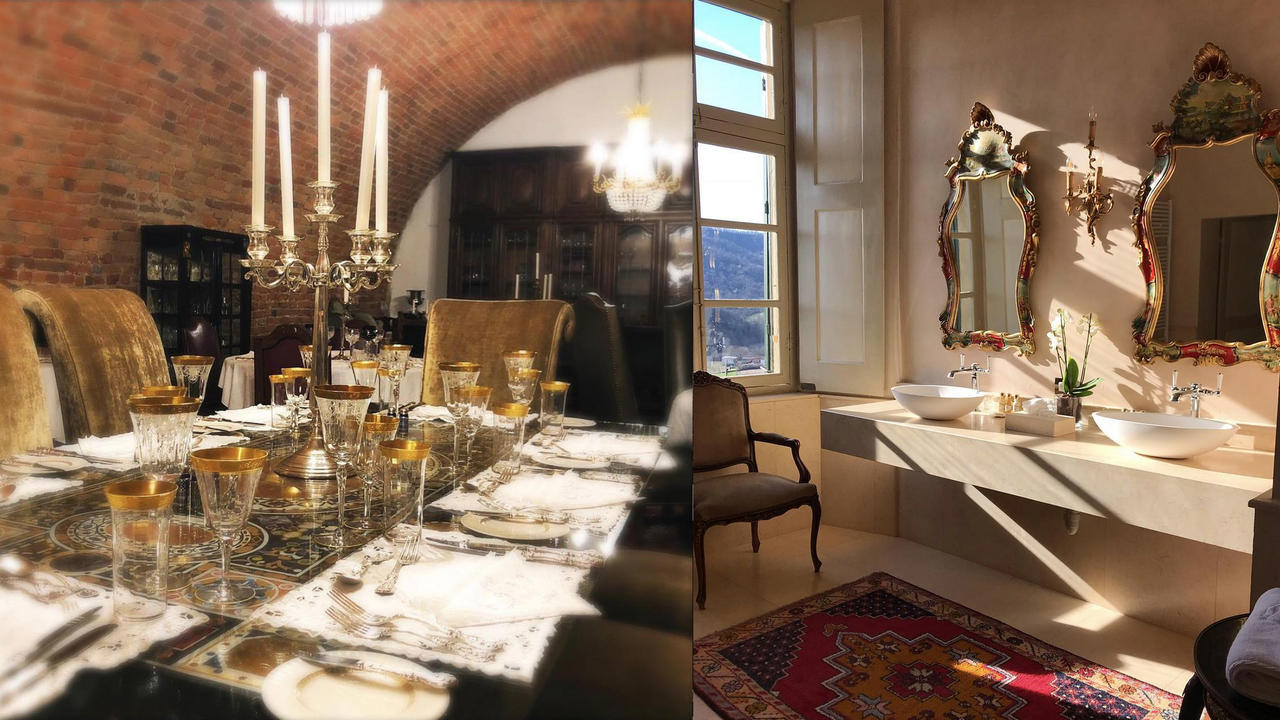 Most people never consider their own future, let alone the future of the planet and the world. When you're functioning from the extrapolation of possibilities, every choice you make is creating something different for hundreds and even thousands of years into the future.

Even when it comes to waking up a sleeping castle!

Extrapolation is not about sitting down and writing out all your great ideas, telling everyone what you're going to do, and then trying to create from those decisions. It's actually about making the choices required to create from the space beyond whatever you decide your ideas can be.

The Castle at Casalborgone in Italy is one of the first projects the founders of Actions for Futures chose to create together from the extrapolation of possibilities.

The choices made with the castle are stimulating people to start looking at what else can be created for the future of not only their own life and businesses, but the entire world and the planet. It all started from the willingness to be aware of the infinite possibilities that are available.


Don't conclude, ask
If you try to define something, you're already starting to limit what it is and what it can become. Many people will only choose something if they figure out beforehand if it will work which requires tons of conclusions that cut off possibilities. Rather than concluding what has to be or be done, be in question.

When we began looking at what the castle could be, we saw possibilities, but we didn't just come in with a plan. Once you start getting into the conclusions of a plan and how anything could or should show up, you immediately limit yourself to the ideas you have, excluding everything else the universe has available.

Instead we looked at the energy of what we wanted to create and asked questions to invite the possibilities available. True questions come from a place of curiosity and possibility. They allow you to tap into your awareness rather than rely on conclusions.

With everything you're creating, what else is possible and what can you choose to create even greater possibilities for the future?

Be willing to be judged
When David was managing the business logistics of the castle, there was massive amounts of judgment. Instead of resisting or justifying anything, he had to stay in the question, and keep choosing from what he knew was truly possible.

You can only out-create people's judgment when you're willing to be judged. That's what allows you to keep creating. It's not about rejecting judgment, but using it to create something even greater.

With the castle we've created a luxury experience that doesn't match the typical definitions of luxury. There are those who don't get that choice, but we don't try to explain it. The more you justify and explain, the more people will judge. Trying to prepare a choice that nobody will judge is the biggest limitation you can be.

There's nothing to prove
To create a greater future, you have to be willing to step out of the crowd and choose what you know without trying to prove why to anyone. People may not see what you see, perceive what you perceive. Do not expect that other people get it.

People often manipulate even themselves to confirm and prove the rightness of their point of view. Get beyond right and wrong. As long as you're trying to get it right or avoid getting it wrong, you're proving rather than creating. You have to ask true questions and acknowledge what you know beyond any point of view about it.

What possibilities are you aware of for the future that no one else sees?

The castle isn't proving anything. It's not trying to project an image to match the judgments of this reality. It is a contribution by being. What contribution can you be if you never had to prove anything again?

Elegance creates
The definition of elegance is having the greatest impact with the least amount of effort. What would the future be like if we were all functioning from a place of elegance?

The castle is so much more than beauty. It's a possibility to extrapolate for your future. It’s a quiet space to really hear your points of view and tap into the elegance of living that's available.

The castle is an invitation to be present with yourself, honor yourself, be yourself. It inspires people to do more by the simple elegance of being.

Honor yourself
Honoring is an important element of creating greater possibilities for the future. Many of the choices we have made with the castle require you to be very present with yourself which is a way of honoring you.

For example, rather than cheap water glasses, we’re using expensive crystal ones. Everyone who handles them, including the staff, has to be more present and connected with themselves. Get the contrast of that to a plastic cup. It’s a very different experience. The presence of the crystal invites everyone to be more present and honoring.

You create a greater future by honoring yourself. This can be through the simplest acts such as taking a few extra minutes to prepare a beautiful place to have your breakfast or choosing to wear clothes that inspire you. When you honor you, you walk differently, dress differently, you will be different, and people will notice.

So many people want to see change in the world but keep on doing the same thing. With Castello di Casalborgone, we choose something totally different.

What is the difference you want to see in the world? What can you choose to begin creating something greater for you, your life, the planet, and the world? It doesn’t have to be huge. The more people choosing even the smallest of acts, the faster the world changes. What contribution are you?

You don't need the castle to live from the space of possibility for the future. It’s an amazing place to be, but you can tap into the energy of that as a possibility from anywhere.

All it takes is choice and the willingness to be the living breathing extrapolation of possibilities. Are you willing to choose that? 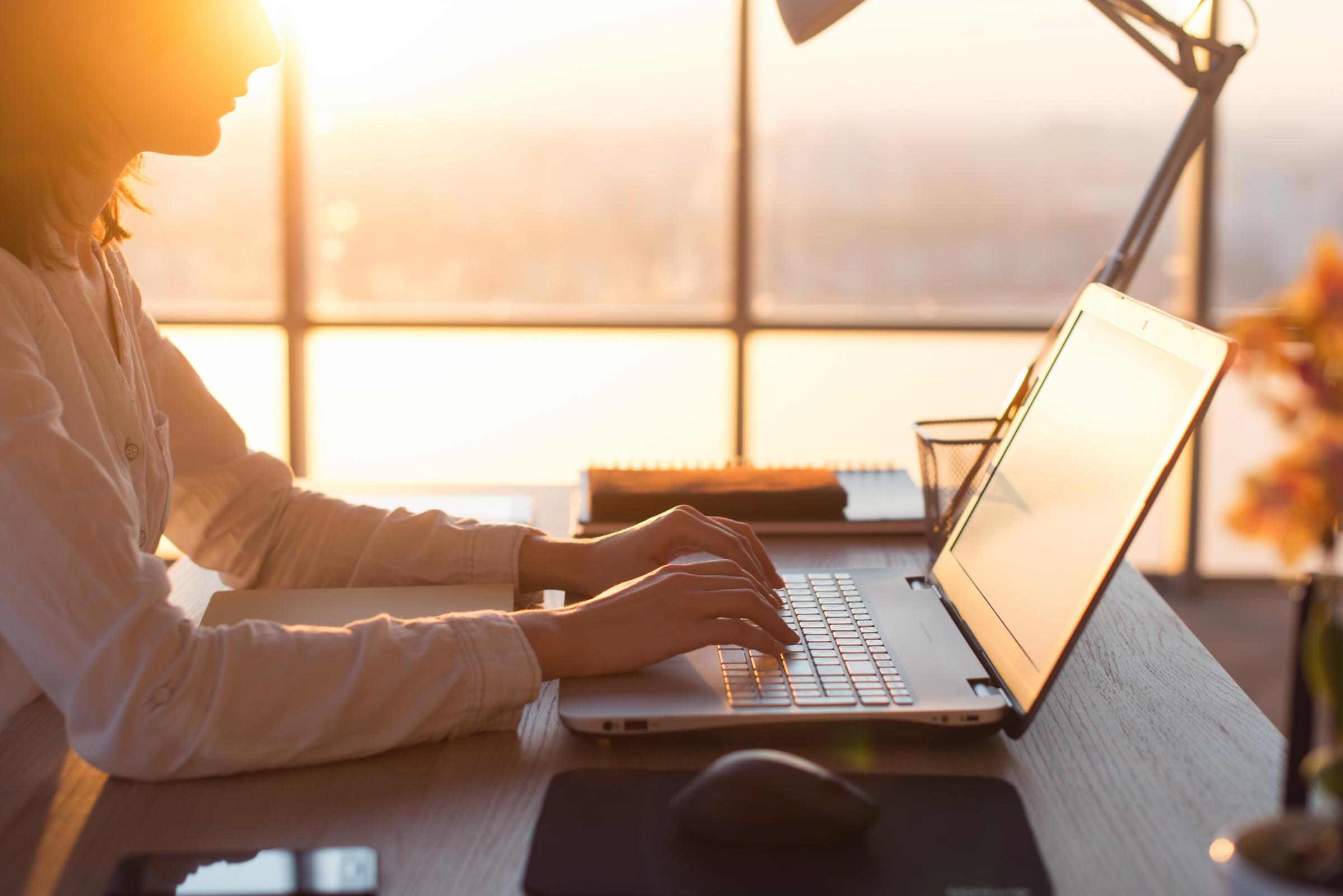